Our Housing Predictions for 2022 and Beyond

Our Housing Predictions for 2022 and Beyond 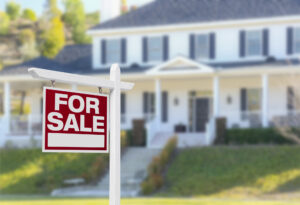 Housing prices, and how builders can protect themselves going forward.

The housing market has been growing for 10 years. Values have skyrocketed in the later part of those 10 years. 30-year interest rates are artificially low. We all know these facts. So, what happens next, and what can you do to protect yourself?

The market shouldn’t crash. Why not?

At some point, maybe this year, maybe in 5 years, or maybe in between, I think housing prices will fall.  That will be painful to builders, homeowners, and lenders. Having said that, I’m not thinking 2008 pain, but we are prepared for that, as you should be as well.

What can you do to protect yourself?

For now, let’s go fast, keep our risks reasonable, and make money while the sun shines.